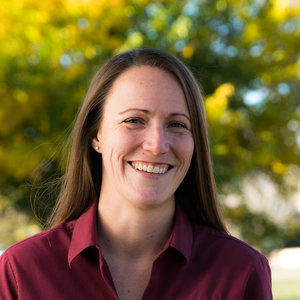 In 2012, Jolene joined Critical Nurse Staffing, LLC as an RN Case Manager. In 2014, she accepted the position of Utah State Administrator, taking responsibility for the company’s operations in that state. Jolene, who has a passion and interest in the Federal Black Lung program, accepted an offer to become the Director of Black Lung Care Specialists, (“BLCS”) a division of Critical Nurse Staffing, LLC, in January 2016. She and her team developed a unique, in-home pulmonary rehabilitation program that is proving to be a much-needed service for Black Lung beneficiaries, especially in the rural western United States.

In July 2016, Jolene accepted the position of Executive Operations Director, and in October of 2017 Jolene accepted the position of Vice President of Operations. She loves the opportunity to work closely with both populations of former miners and workers of the Energy Employee Occupational Illness Compensation Program (EEOICP) and the Division of Coal Mine Workers’ Compensation (DCMWC) programs. Jolene has a double major in Nursing and Biology. She started her career managing offices, laboratories, and doing grant work involving the FDA. Since Jolene started nursing 10 years ago, she has worked on a medical-surgical unit, a progressive cardiac unit, a critical care unit, and as a float pool nurse. Her experience in case management, administration, starting BLCS from scratch and, working with federal programs in the past gives her a well-rounded and unique approach to all of the Office of Workers’ Compensation Programs (OWCP).